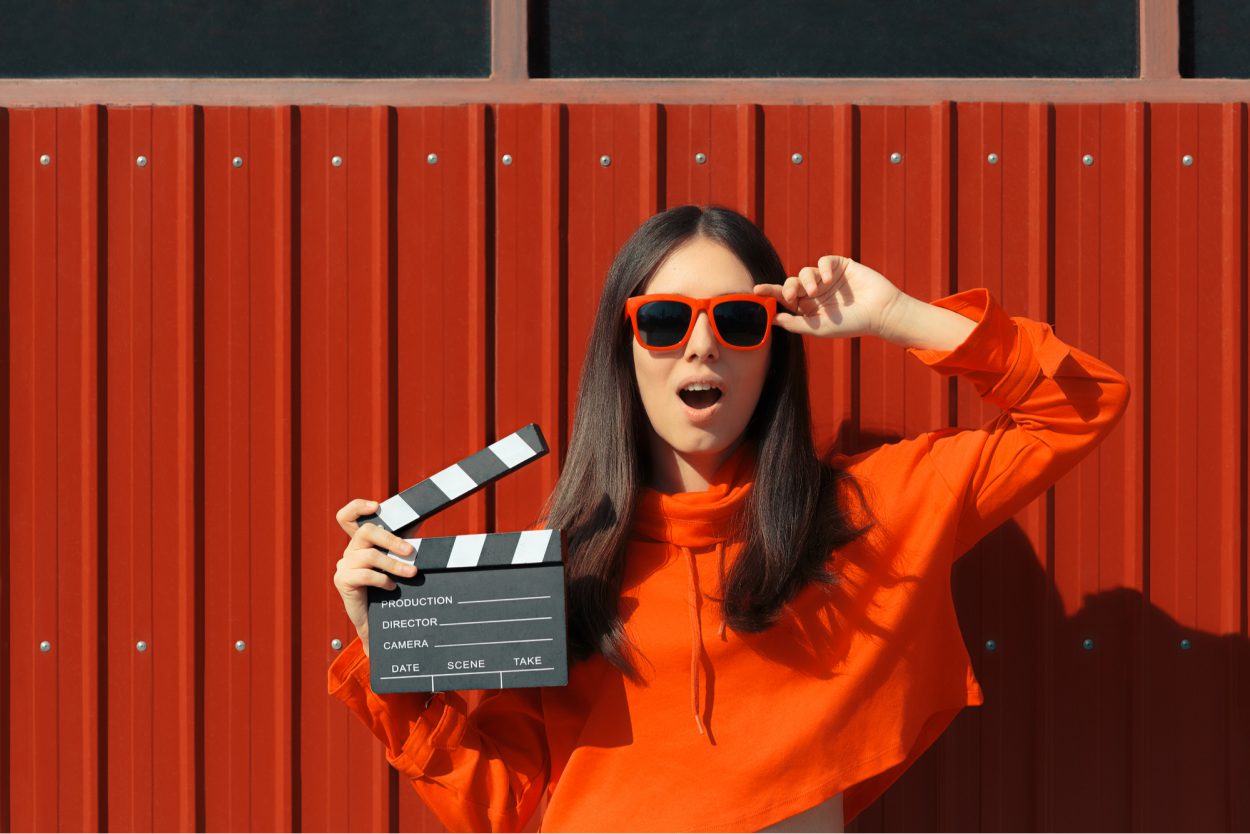 A lot of blogs begin with a definition of the key word in the heading. Let’s break the mould and first give two examples of a “campaign” before giving its definition.

Let’s suppose an animal charity requires a model (with pet) to appear in an online advert. The purpose of this advert is to highlight the prevalence of animal cruelty, and to raise awareness of the signs that animals are in distress / poorly looked after. The charity has the following three elements to make the advert a success:

·       Models – without models, the advert is largely ineffective.

Another example could be one with a much more commercial purpose – that is, to increase brand awareness so more customers will buy the brand’s products. Suppose a shoe company needs a model with elegant ankles, shapely feet and perfect skin (yes – foot models do exist!). The only purpose of the commercial is to make their shoes seem attractive and beneficial to potential customers, and to make their shoes stand out from the rest of the competition. A commercial advert has less of an emotional angle that the above charity advert, but it still needs the same three elements to make the advert cost-effective;

·       The message is that the shoes (product) is better than other brands on the market. It’s a competitive world and most brands put aside advertising budgets for such adverts.

·       Models are needed to illustrate how they look on the customer.

The two examples are both examples of campaigns. The charity campaign is message-orientated, using models to reach out to the general public. The second is a business-specific campaign, using models to increase brand awareness and, ultimately, profit.

So what is a campaign? Whilst companies might have different tweaks on the general definition, models should consider a modelling campaign to be “an organised promotional or advertising action to deliver a particular aim.”

The two examples above highlight perfectly that campaigns are not simply created on a whim. Modelling campaigns require planning and structure, with a net goal as the outcome. Models are invaluable to clients because they help make the campaign more pertinent – that is, customers and the public can relate to models far more easily than if they don’t star in the campaigns. And when we mention models, we can also mean animals.

The art of a great campaign is not just down to the marketing team of a charity or company. When Models Direct is given a client’s modelling brief, it’s our job to put forward the right models, and from the select few the most suitable models are chosen by the client. The expertise of a great modelling campaign is that the general public are routinely exposed to adverts, promotions and offers where commercial models depict “normal people” to such a degree we often forget that models are actually used!

Think about it – the best campaigns use models where we subconsciously think they are the general public plucked off the streets, because we relate to them more realistically than immediately thinking, “These are paid models, so why should we take notice?” That’s the true brilliance of an effective campaign – and we’ve been collaborating with thousands of clients for years to select the right models for such campaigns.

Apply to be a model

If you want to get to grips with a host of exciting campaigns, please get in touch with us. You’ll have fun, make a few contacts, and make money! Not bad for pretending to be a normal person, right? 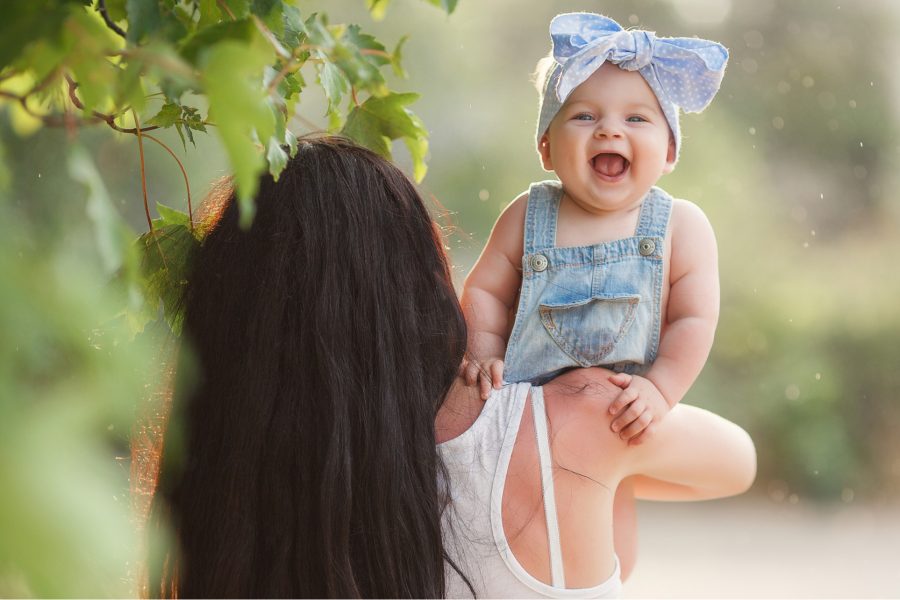 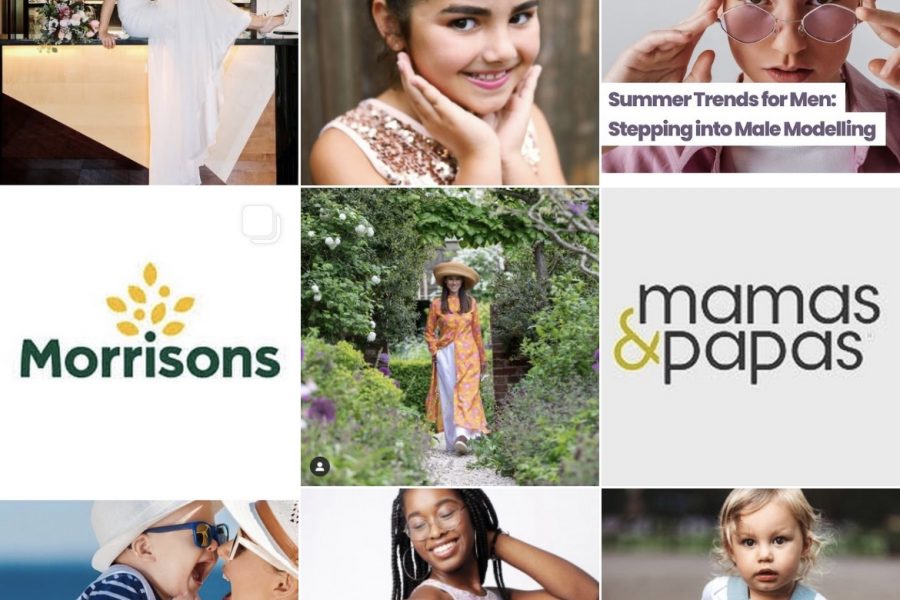 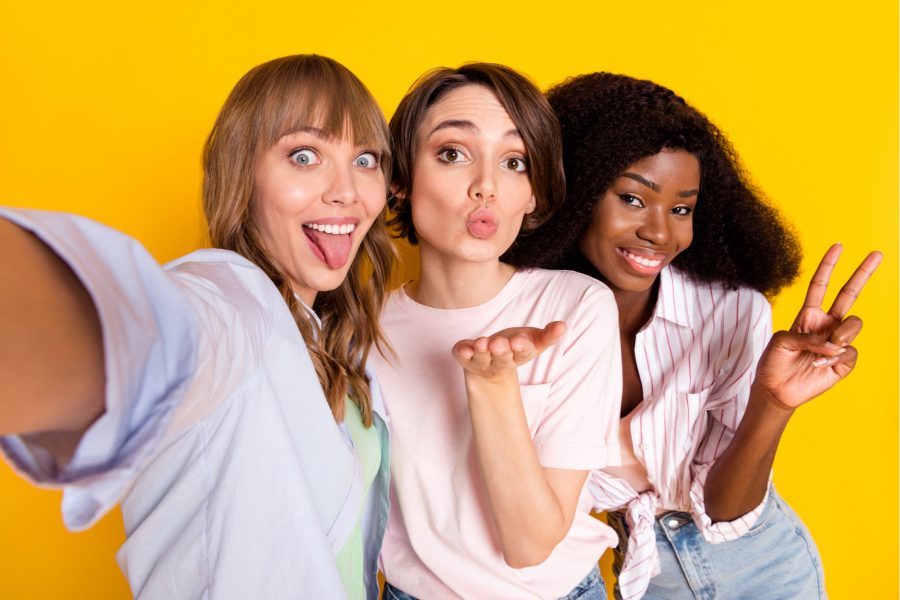 Why Do I Need An Agent? 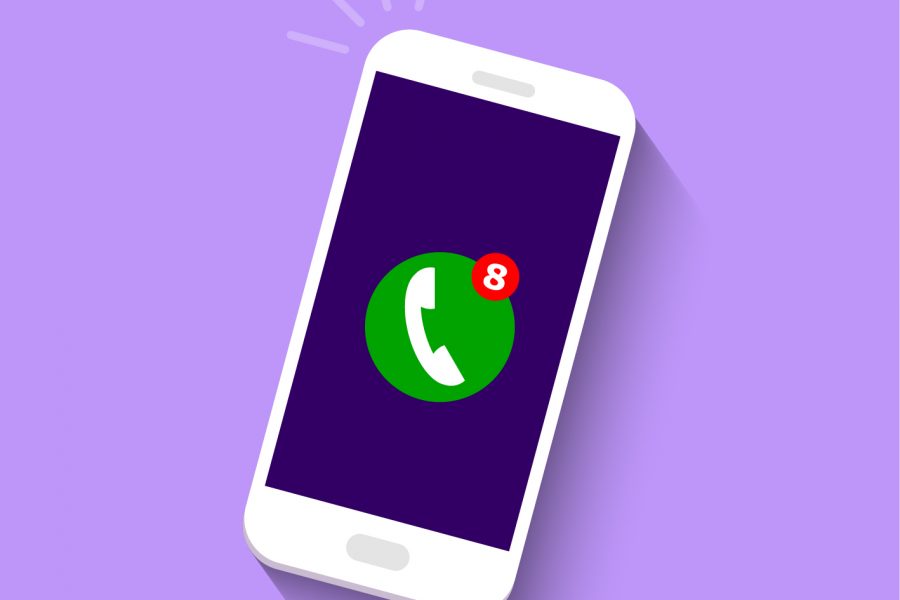 Are you committed to Modelling? 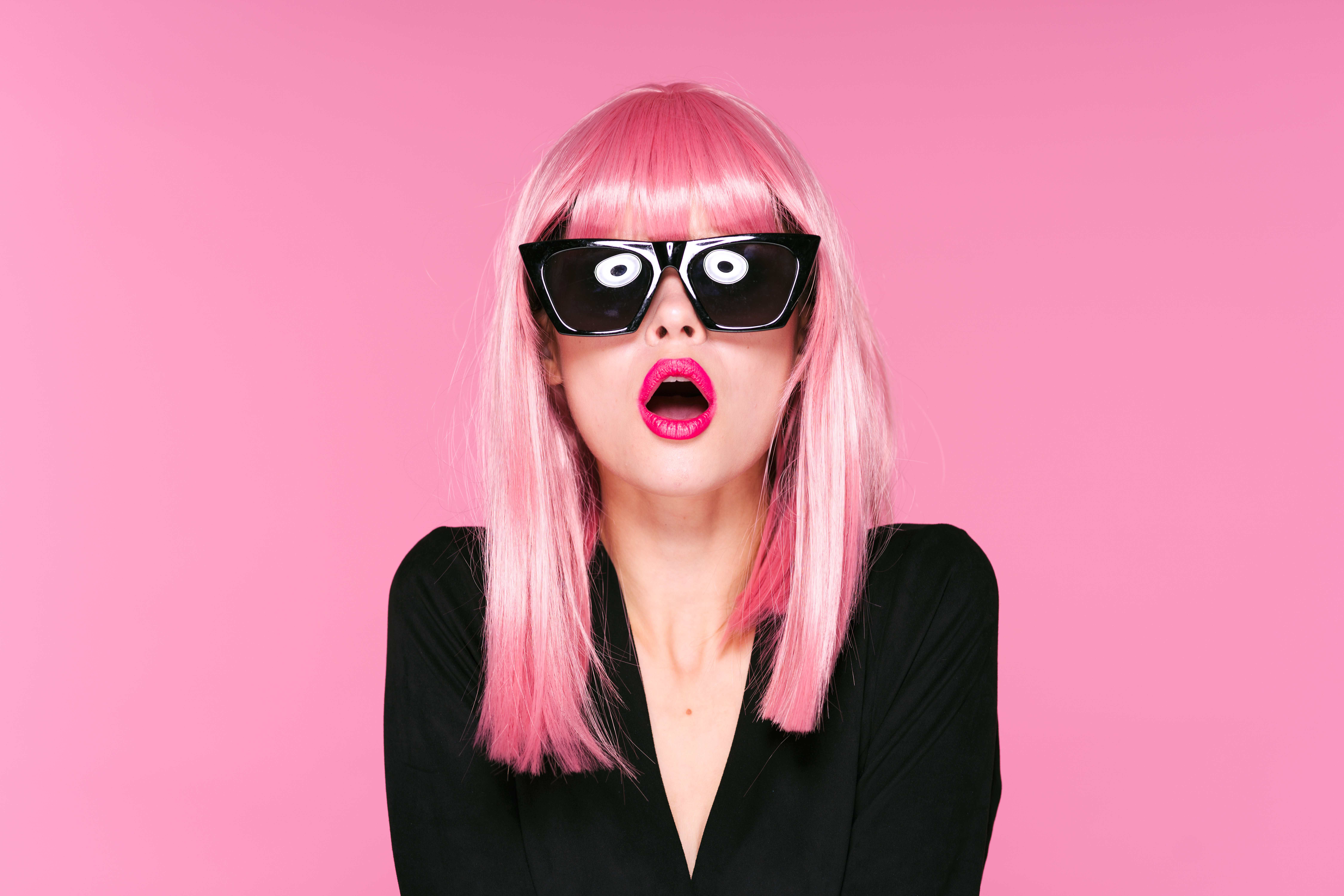 Getting wiggy with it