Some amazing feedback from Noah’s mum on his assignment with Sainsbury’s – what an incredible little boy and huge congratulations from all of us!!

“Noah had lots of fun filming for the Sainsbury’s Christmas advert.  From leaving home to arriving in London, we were made to feel really special.

Being on set was the most exciting part of the shoot.  Watching Noah’s face light up when the cameras started rolling and when he placed the star on top of the Christmas tree really was priceless.  On the second shot, the director confirmed that this was the one, which was very impressive considering Noah’s disability.  This was a great achievement for him.  He was treated with so much respect by the crew who completely catered to all of our needs.  Noah bonded with everyone on set, particularly his on screen family which included Jo Burke, Alexander Perkins and a lovely young actress who played his sister.  He had so much with them. Noah also loved playing in the dressing room with the Wardrobe Stylist who was wonderful too. Despite it being a long day, Noah smiled the whole time and the everyone on set adored him and thought he was such a special boy.  Everyone was amazed by his story.

I would definitely recommend this kind of experience.  I wish I had signed Noah up with Models Direct from Day 1!  Everyone thinks their child is the most gorgeous in the world, but we were being advised us so much to join an agency that we went for it – we just wish we had done it sooner!  Every child is different and has their own unique qualities – there is work for everyone out there.  I would recommend all parents to sign their children up – go for it, don’t even think about it – just do it! There’s only you stopping yourself from reaching your goals in life.” 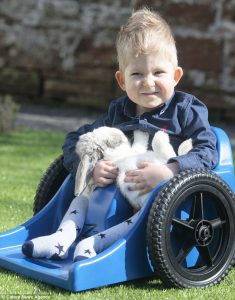 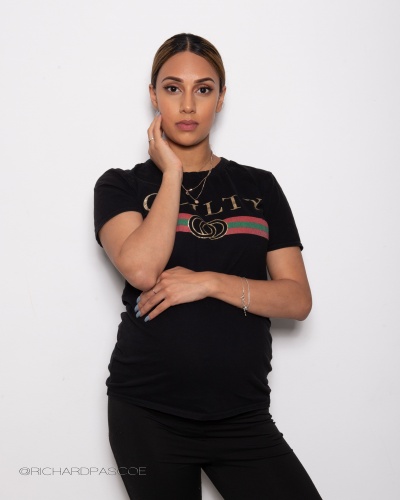 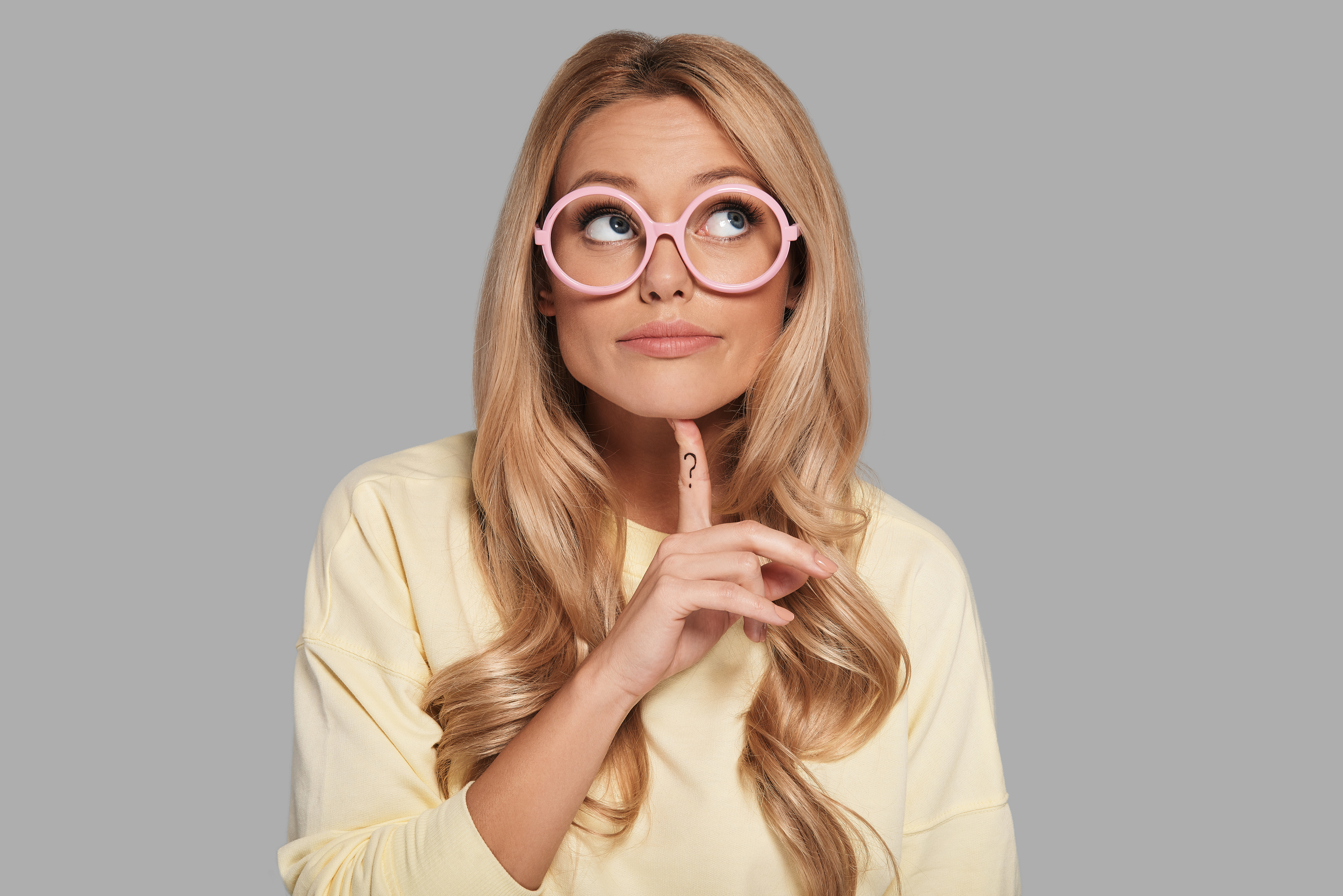 Where Do You Fit In At Models Direct? 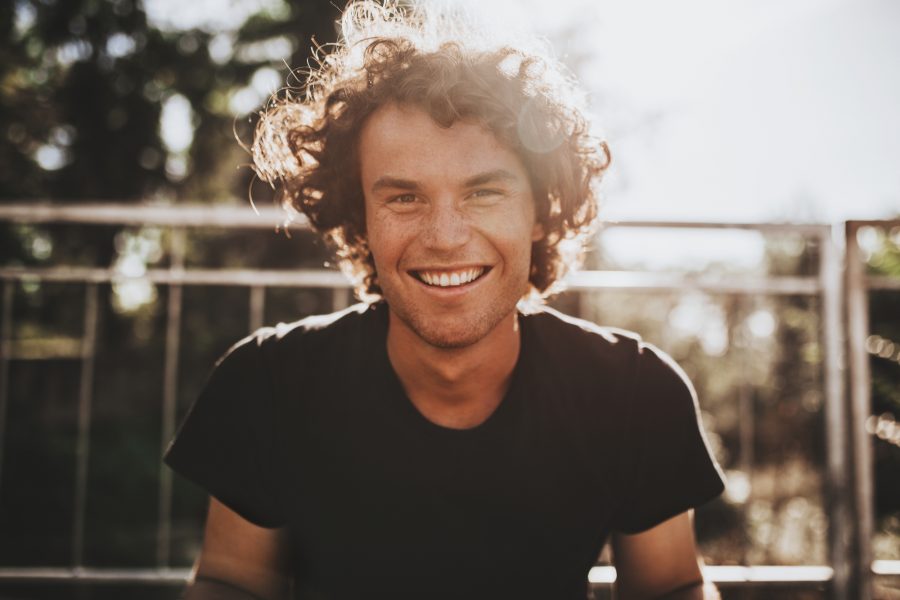 Man to man, would you make a good male model?