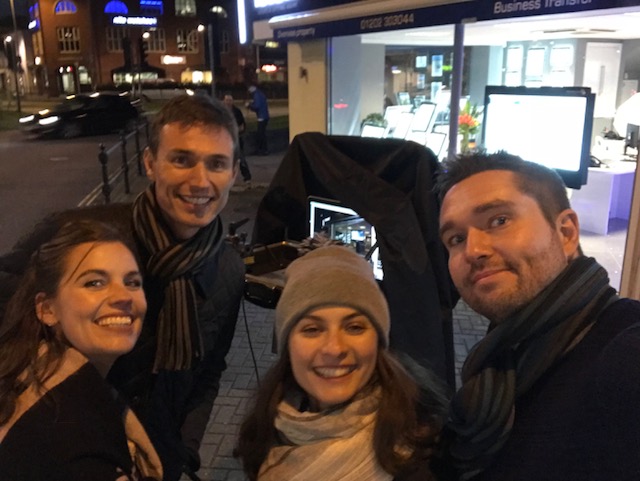 If you want to brush shoulders with famous actors, spot yourself in a commercial, or amuse friends with anecdotes – How about extras work?

You have probably wondered if the people milling around in the background of a commercial, television program or film are hired actors or real people who just happened to be passing by. Well, in the majority of cases, they are supporting artists, known as extras.

As the film and media business grows into a thriving industry, a supply of professional supporting artists is needed. It is great fun, you get paid, you get fed, and you get to watch the movie stars at work!

Extras are hired for commercials, photographic stills, music and corporate videos, television productions and feature films. Models Direct represent extras across the UK of all different looks, abilities and experience.

A commercial producer might be looking for a selection of extras to push trolleys around a supermarket, while a director might need an alien-looking extras to be in the background of a sci-fi film, or some younger extras to be in a bar scene of a commercial or soap episode..

When clients are looking for a small group of extras or artists for walk-on parts, they might hold a casting. However, if they require a large amount of extras they will simply telephone an agency requesting numbers and giving specifications of types they require and location of the shoot, which is where the Models Direct team step in and coordinate this to happen.

Models Direct have supplied extras to many clients for different project across the UK. Recently the assignments team worked with a very large tech company who required 20+ extras for a new commercial they were filming. The extras were to be in the background pretending to be at a party, laughing, talking and generally enjoying themselves – pretty easy assignment! And they were paid for it! 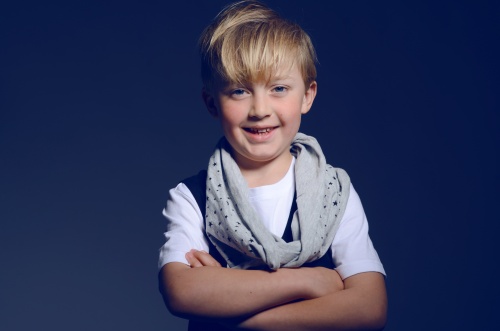 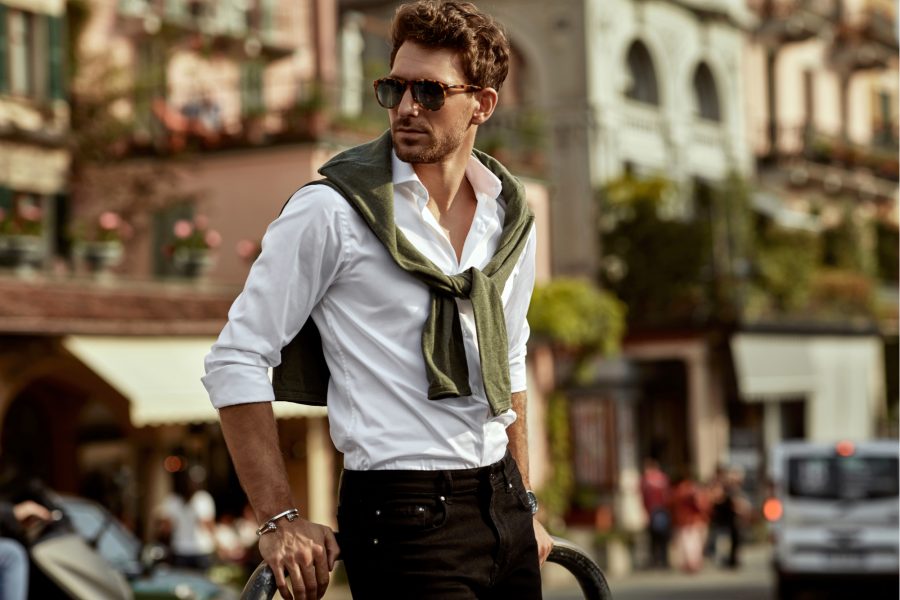 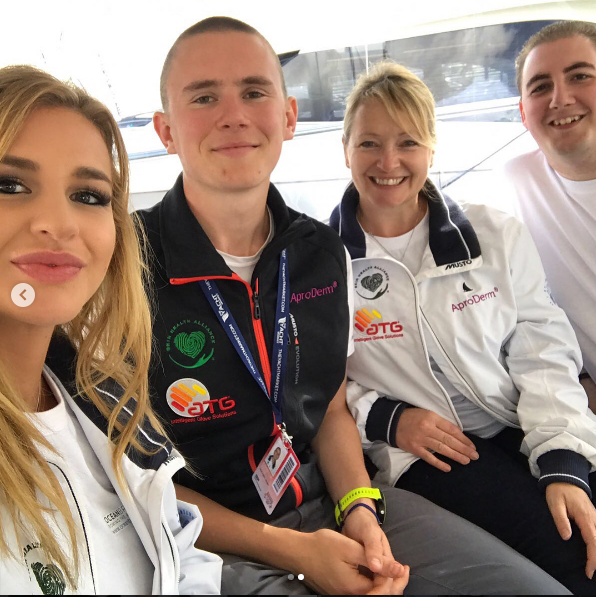 “Trinity was fantastic…She was a star 10/10, incredible…so glad to have her with us!” – Models Direct 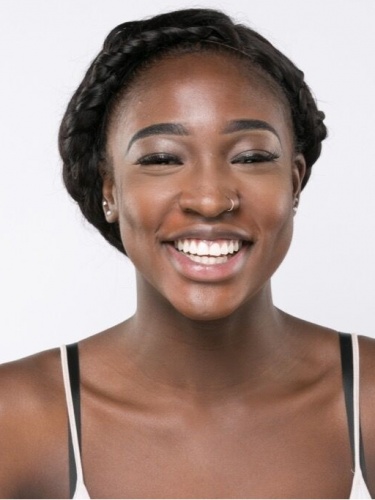