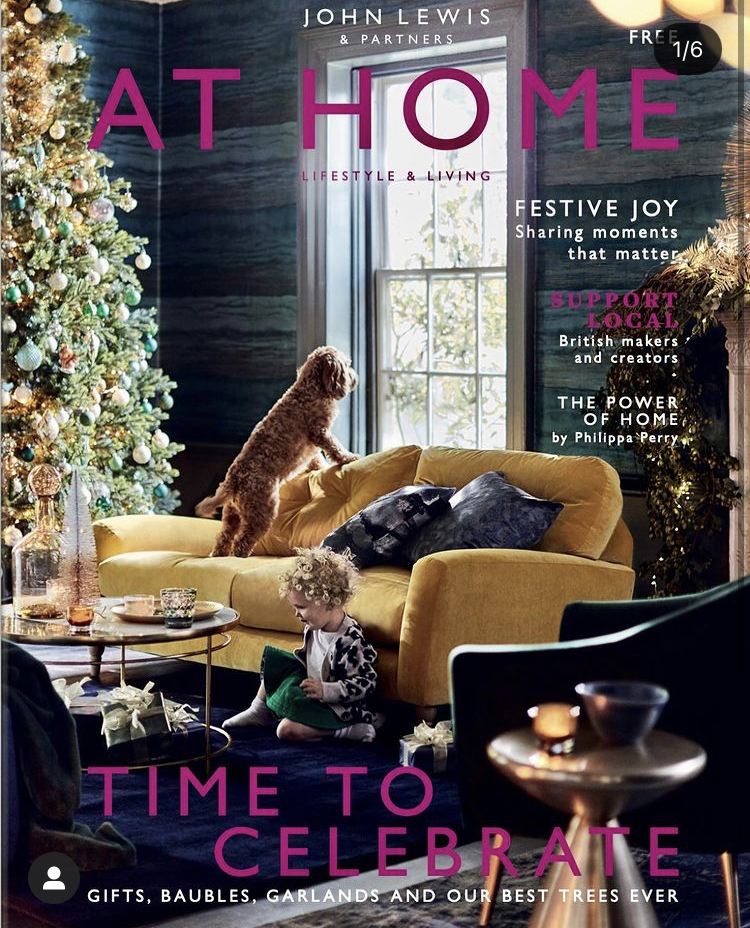 Have you seen them on the shelves yet?

They’re there all right, brazenly in full view of shoppers up and down the country. Edible treats that are either loved or hated, dividing opinion at a certain time of the year.

Have you guessed what we’re talking about yet?

If you’re struggling, let’s put you out of your misery. We’re talking about mince pies, which can only mean one thing: Christmas is “nearly” upon us! OK, so at the time of publication, Christmas is more than 6 weeks away, but if there’s one date in the calendar that’s circled well in advance, it’s the 25th December. And once mid-autumn has gone, Christmas tends to sneak up on us with an all too familiar speed. Cue panic, rapid buying of presents, last ditch efforts to recover last year’s stuffing recipe, and all sorts of emotions in-between.

Whether you like it or not, Christmas is a retail company’s dream, and by far the busiest time of the year. Competition is also fierce, often descending into a bitter advertising war. A good example of this is the humble Christmas pudding. It’s an essential component of the traditional family Christmas dinner, and millions are bought in the run-up to the big day. So it’s only natural for all the major retailers to market their Christmas puds as the tastiest, most boozy, best value for money etc. And with a lot of advertising and marketing campaigns comes a plethora of modelling assignments. Some companies even begin their festive strategies in the summer! One thing you can bet on: if companies haven’t started shooting their Christmas campaigns yet, they will be very soon.

Models Direct have worked with many big brands for their Christmas campaigns – Sainsbury’s and John Lewis being two standout examples. The link below highlights a brilliant festive campaign for the supermarket, which our wonderful (and brave) young model Noah starred in:

Last year we were asked to provide a dog and a cat to appear in John Lewis’s Christmas magazine, the results of which can be seen in the link below:

But it’s not just the famous brands we work with for Christmas campaigns. Because we have one of the most extensive client lists for any commercial modelling agency anywhere in the world, it’s not surprising we get asked by several smaller companies to help them with their modelling needs.

Christmas equals commercialism, which is backed up by The Bank of England’s data. They report that a typical UK household spends £2,500 in an average month (rent / mortgage presumably included). But in December, households typically spend an extra £700, which is a 29% increase. The percentage of retail sales in December in descending order can be broken down as follows:

All sectors of the Christmas industry are covered by our clients, so now is a great time for models to spruce up their portfolios, and for those who’ve been thinking about modelling to submit an application with us. Don’t get left behind – Christmas will be here in no time!

Apply to be a model

So whether you’re a “Bah humbug” type of person or a Santa hat-wearing soul who embraces Christmas in all its festive forms, there are more modelling opportunities than ever in the upcoming weeks. Now, where’s that stuffing recipe? 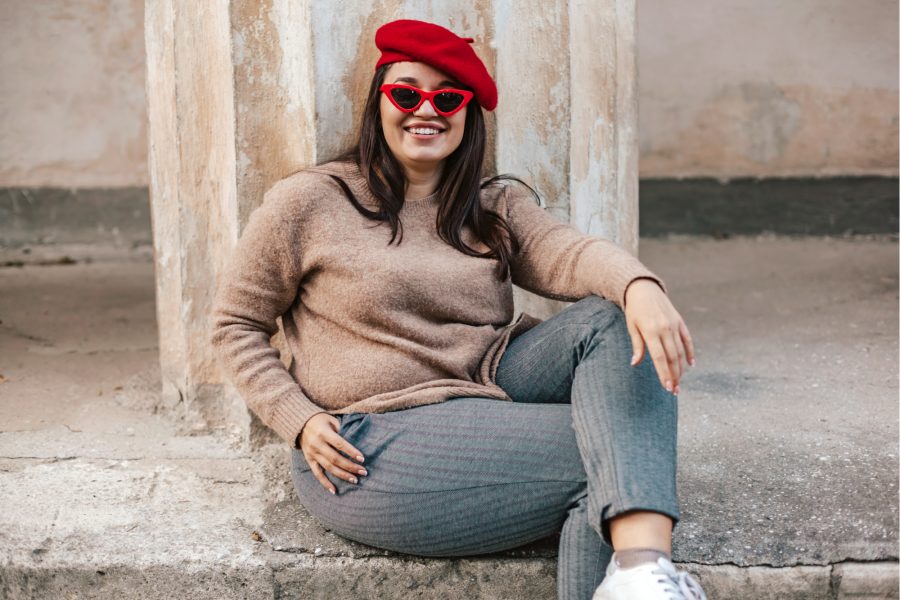 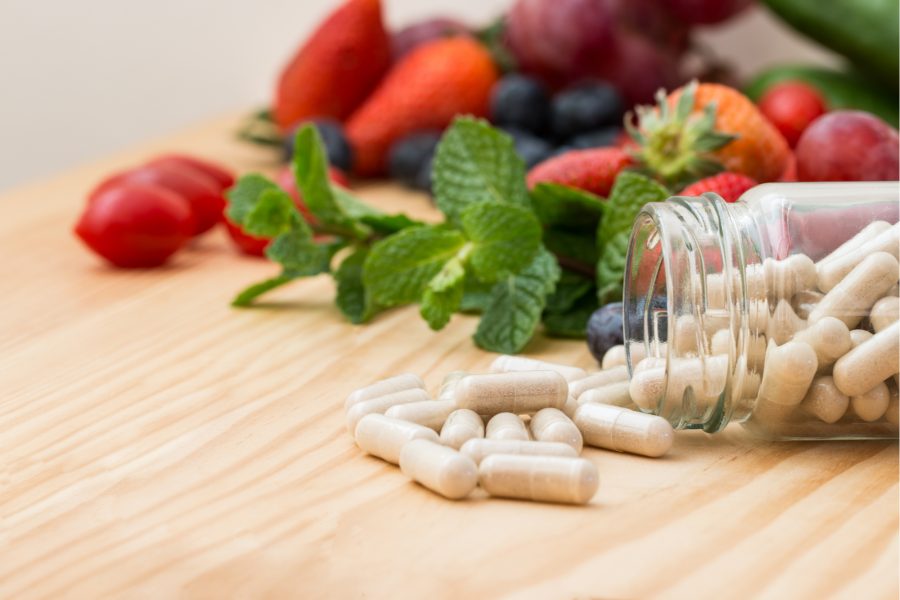 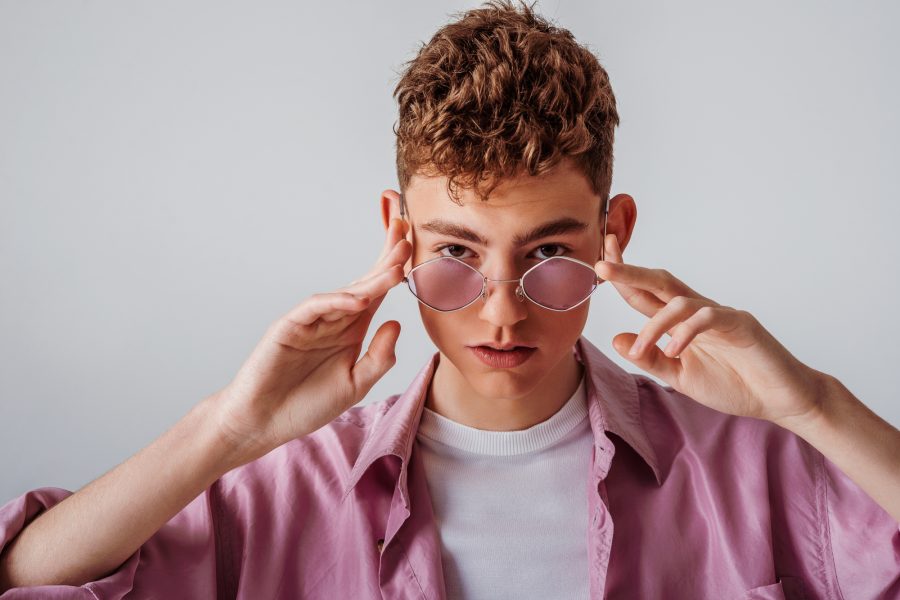 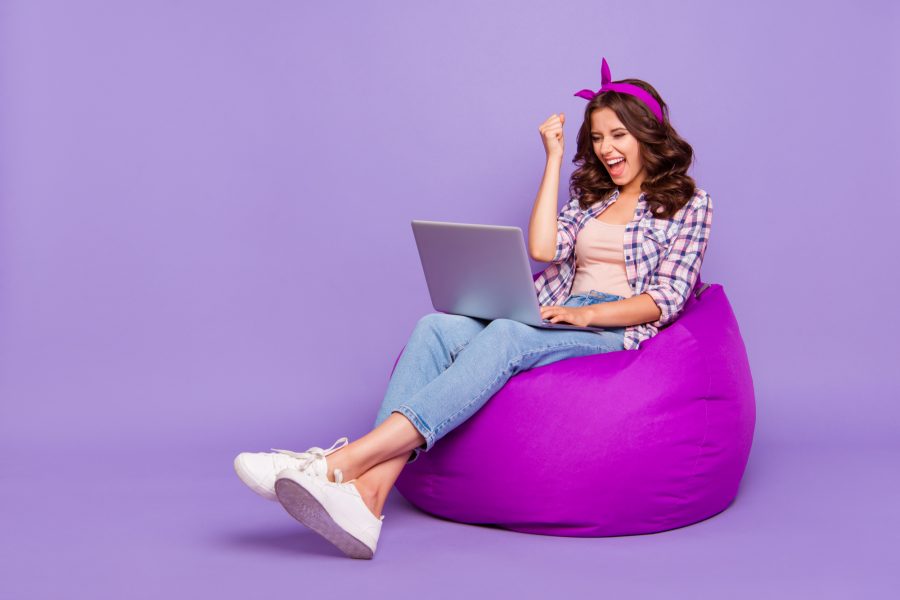 Modelling experience? – Tell us about it! 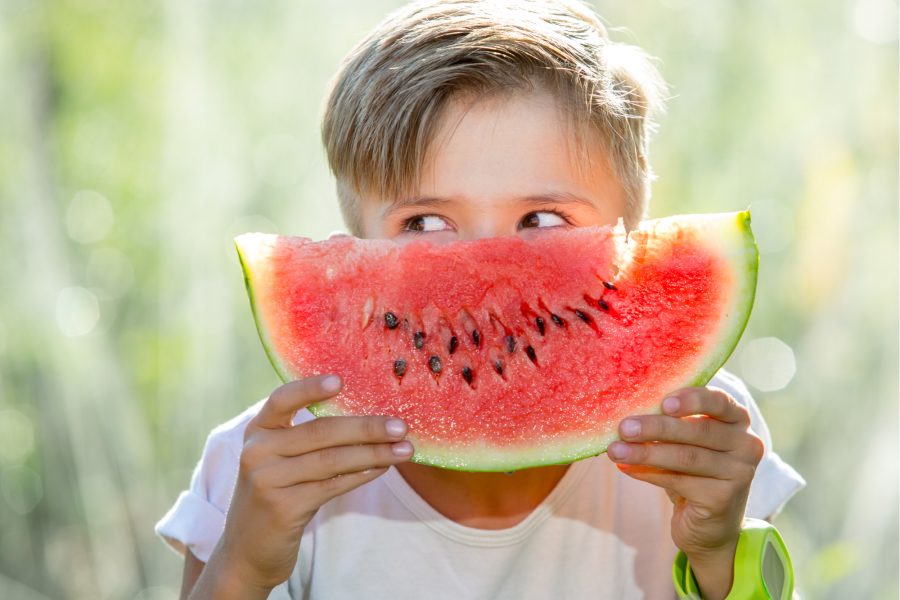